Ever wonder why most spas choose blue for their interiors? Have you ever felt anxious in a room with yellow walls? Have you noticed how most restaurants use reds in their logos and branding? Coincidence? Think again! These colors have been meticulously chosen based on their studied, psychological influence. Ever heard of Chromotherapy? Several ancient cultures practiced this in order to stimulate parts of the mind and body, and this kind of treatment is still being used today! Now, let’s look at some of our favorite colors, how they are used in marketing, their psychological effect, and how they are perceived in cultures familiar and foreign! 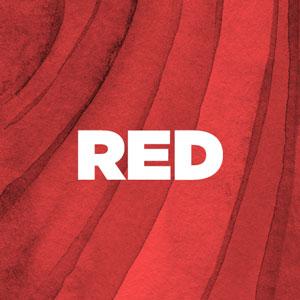 Associated with passion, excitement, warmth, energy. Most restaurants use the color red in their branding or marketing as some studies have shown it entices hunger. Most retail businesses, large and small, use the color red for sales/clearance as some studies have shown that red not only catches the eye easily, but it also may aid with impulse buying.

China: Red is worn to celebrate the Chinese New Year and is thought to bring good luck.

India: Red is the color of fertility, purity, beauty, and wealth

South Africa: Red is the color of mourning 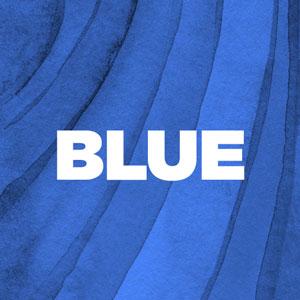 Associated with relaxation, wisdom, loyalty, trust, and authority. This is a VERY popular color for bank logos because it represents trust and authority. Blue is commonly used with spas. The relaxing color is said to lower body temperature and pulse rate. Studies have also shown that most men prefer the color blue and that blue is often used to decorate offices as it is said to boost productivity.

China: Blue is considered a feminine color. Associated with immortality. 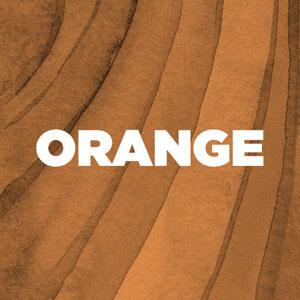 Associated with happiness, excitement, warmth, enthusiasm. In the US we associate orange with autumn and the fall season. We use this color to represent some of our favorite holidays like Halloween and Thanksgiving. Some companies use this color to associate not just with the color, but also the delicious citrus fruit: Fanta, Crush, Sunkist, and Cuties Clementines for example.

Ireland: Symbol for protestants and appears on the Irish flag along with white (Peace) and green (Catholics).

India: Associated with saffron and is also considered a sacred color 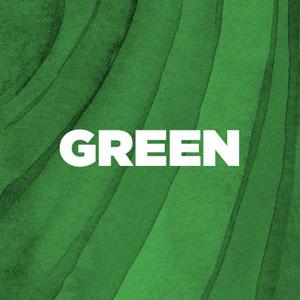 Associated with nature, growth, money, wealth, envy, tranquility, fertility. A lot of “Natural” food products plaster their packaging with green. We also see many other companies using this color in their branding to evoke those characteristics: Animal Planet, John Deere, Whole Foods. We even see BP using various shades of green to give their brand an ‘environmentally friendly’ perception. Some researchers have said that green can improve reading ability and relieve stress.

China: Associated with disgrace (Giving a Chinese man a green hat is said to indicate that his wife is cheating on him.) Also associated with exorcism. Studies have shown green is a very negative color in China and is not used in packaging. 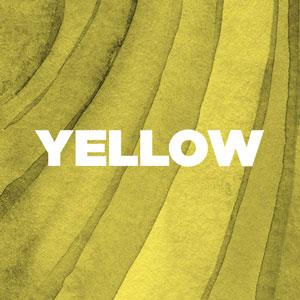 Associated with happiness, cheerfulness, caution, laughter. Some studies have shown that yellow can create feelings of anxiety. It has also been said that yellow can create feelings of frustration/anger and can possibly increase the body’s metabolism. Because yellow is the most “attention grabbing” color we often see it on traffic signs, caution signs, and advertisements.

Germany: The color of envy 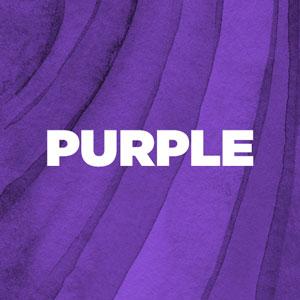 Associated with sophistication, wisdom, mystery, respect, spirituality, royalty, wealth, and prosperity. Purple is most often associate with royalty and wealth. Most people either tend to love or hate purple. In ancient times, creating the dyes to color fabric was very labor intensive and therefor expensive and only affordable to the wealthy. This is due to the fact that purple is rarely seen in nature and the resources were difficult to come by. What’s interesting is that most countries synonymously perceive purple as a royal and wealth related color. 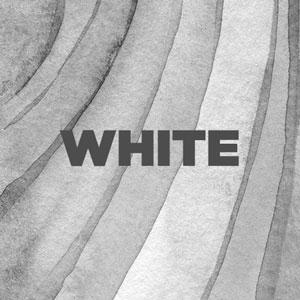 Associated with purity, innocence, cleanliness, holiness, and a sense of space. This is often associated with the ‘purity’ of brides. White also creates a sense of space. Most interior designers like to work with white as it makes a room appear much larger. Hospitals use white to give the perception of a sterile/clean environment. On the other hand, white can have negative repercussions as it can give a cold and isolated off-putting feeling for interior design. This is another color that shares a similar meaning across most cultures.

India: Traditionally the only color a widow is allowed to wear. Also symbolizes purity, unhappiness, and sorrow. 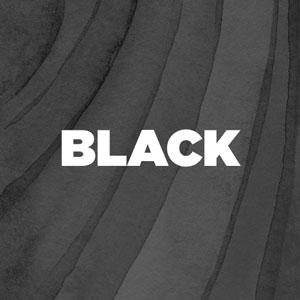 Associated with authority, evil, intelligence, slimming, death, mourning. Black is often used to symbolize death and witchcraft (“Black Magic”). In the fashion industry, many designers use black because of the slimming perception it gives to clothing.

So, there you have it! It’s truly amazing how the meaning of color varies from country to country. It’s even more interesting when one country sees color one way and another sees it in a completely opposite light. Now that you know a little more about color and what it means psychologically and culturally I challenge you to take a look at some of your favorite brands. Was their color choice more methodical than you thought? Let us know in the comments!