Today we’re going to take a peek into the world of corporate campaigns. These huge projects are carefully planned, cooked, and served with the utmost care. So how do we cook up these campaigns? Is there a secret ingredient in creating them? Let me try to give you an idea with the following recipe:

Growing up, there was something almost magical and captivating about the stories my grandmother would tell me of the past. When she shared her stories with me, I would find myself transported back in time to that very moment in her life. Sharing stories like these gives your audience the opportunity to look through that window into the past. A similar effect can be achieved when sharing your business’s history with your customers.

Where your company started is just as important now as it was then! Where would you be without those initial roots? There’s a saying that goes: “You can’t know where you’re going until you know where you’ve been.” Well, this is not only important for you to cherish as a business owner, but sharing that with your customers lets them know that they are sharing in and shaping your business’s history.

Sharing company history with your customers shows them how they shape it. #Branding #SageAdvice

Let’s take a look at one of my favorite companies, Disney (no surprise right?). Disney has started a 60th anniversary Diamond Celebration Campaign to celebrate Disneyland’s 60th birthday. Not only are they developing special events at the park to commemorate the occasion, but they are also decorating sleeping beauty’s castle to reflect the celebration. The castle will feature mirrored panels wrapped around the towers that will reflect and sparkle like diamonds. 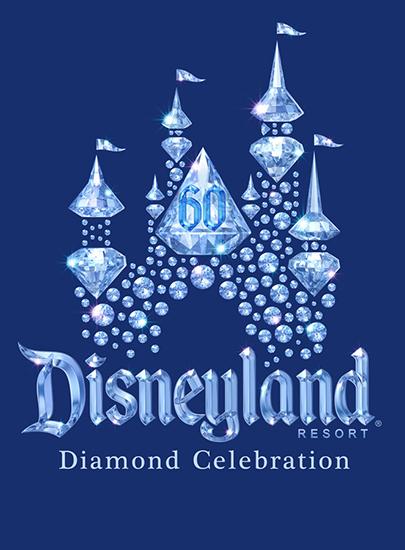 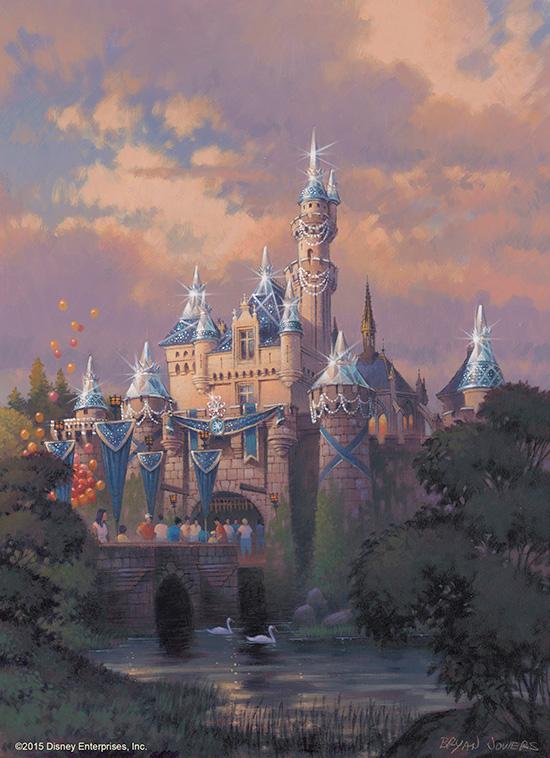 Transforming the castle has become a tradition with each passing anniversary. One of the crazier campaigns occurred during Walt Disney World’s 25th anniversary. This campaign transformed the castle into a giant birthday cake! Personally, I was not a fan. 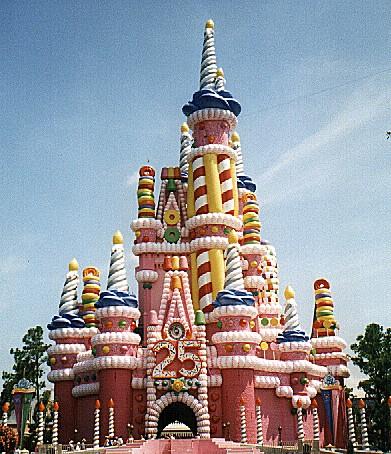 Moving away from Disney, let’s focus in on a campaign that’s closer to home. Decatur Morgan Hospital’s 100th anniversary campaign showcases the importance of history. This campaign utilized billboards, facility signage, web graphics, newspaper ads, anniversary logo, photo montage, and more. One powerful aspect of this campaign was a photo montage that was carried over into all of the individual pieces of this campaign. This montage was created from images that spanned the history of Decatur Morgan Hospital. The end result was a campaign with powerful imagery that tugged on our heartstrings and had us reminiscing on the nostalgia of the past. 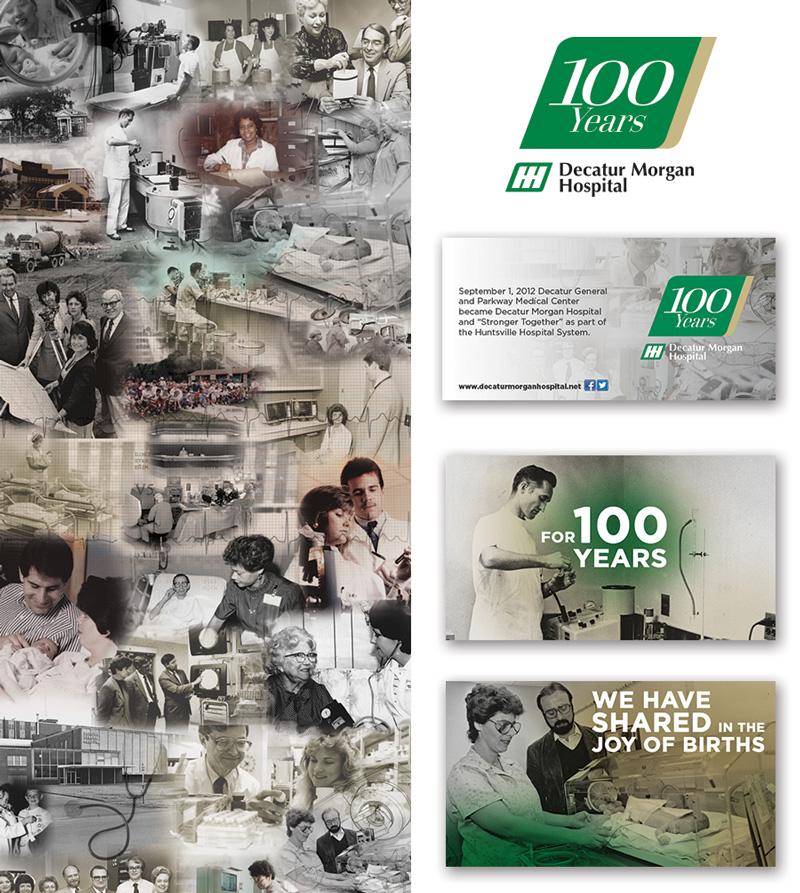 Using powerful imagery can tug on heart strings for the right campaign. #SageAdvice

Every achievement, no matter how big or small, is a milestone. If your company is just starting out, don’t overlook those mini milestones! Celebrating a 5 year anniversary can be just as effective and important as celebrating a 100th anniversary. When planning for your celebration, don’t be afraid to think outside the box. In correlation with their 100th anniversary campaign, Decatur Morgan Hospital decided to have a huge “birthday party.” Their campaign extended into a block party celebration in downtown Decatur called Taking it to the Streets. Red Sage created branding, newspaper ads, social media ads, and more for this event.

Every achievement, no matter how big or small, is a milestone. Use them. #Branding #SageAdvice 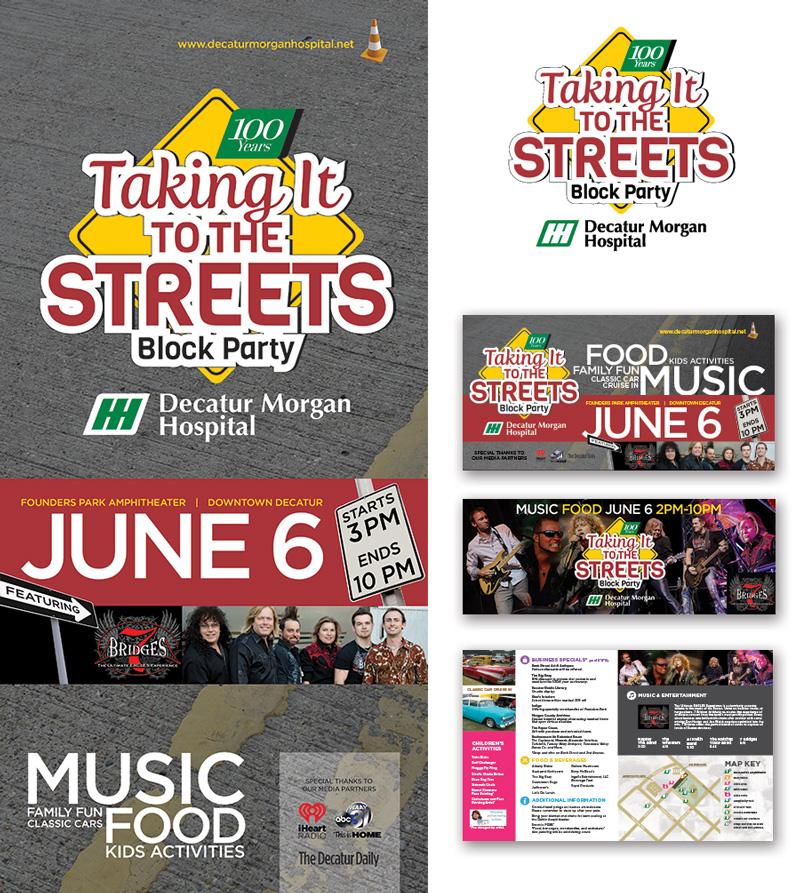 Top it all off with the Secret Ingredient

Hint: It’s not chemical x from the power puff girls

Every company, no matter how big or small, has a story to tell. Each story is unique and makes you stand out from your competitors. Has your company been in business since 1930? Showcase that history! Are you celebrating your 10th anniversary in business? Share your achievements! This will show your customers that you are passionate about your business, they are a vital part of your business, and that you are personable.

Your story is your not-so-secret secret ingredient. #Branding #SageAdvice

Are you ready to start a campaign? Not quite sure where to begin or what to highlight? Let Red Sage help.