Five #HashtagFails that will make you think before you tweet

As a culture, we seem to be predisposed to find joy in the mistakes of others – and social media has only amplified this phenomenon. The truth is, some mistakes are just funny. Others, we are just happy didn’t happen to us, as is the case in most of the following #HashtagFails examples.

(Don’t know what a #Hashtag is? Here’s your refresher course.)

Who remembers Susan Boyle? Fantastic singing voice, proudly-proclaimed never-been-kissed virgin? Yes, that Susan Boyle. It is that line which makes this hashtag so tragic, and yet, so funny.

Initial caps would have helped this one, but showing this hashtag to teenage boys to see their reactions would have been the better bet.

It’s said that bad things happen in threes. So when Roger Ebert died on April 4, 2013, followed by Annette Funicello a couple of days later on April 8, 2013, and THEN Margaret Thatcher later that same day, the Twittersphere naturally had to commemorate the occasion.

The interpretation: Now That Cher’s Dead

I’ll admit it: I fell into the Cher camp on this one. I knew Cher wasn’t dead, but I thought at first that it was perhaps a ploy by her marketing team to see what people would say about her after she was gone, as artists often gain even more publicity posthumously. I tried to separate it out into other words, but No Wthatchers Dead just did not make sense. Initial caps, my friends, initial caps.

In a down economy, advertising the availability of jobs is a good thing. In Twitter, using a short hashtag is a good thing. But when I look at this one, I do not understand how this particular hashtag got past Blackberry’s social media team for approval.

The intention: Research In Motion jobs

The interpretation: rimjobs
(I’m not allowed to link this, as all related links are not suitable for work. If you don’t know what a rimjob is, I strongly advise you not to Google it on your work computer.)

Blackberry may be owned by Research in Motion, the RIM in this case, but this is still just a very poor choice of a hashtag.

Widely known as one of the biggest #HashtagFails of all time, the #McDStories campaign actually wasn’t that bad of an idea – but the outcome was less than positive. With a brand as large as McDonald’s, they should have been actively monitoring what people were already saying about their food, and perhaps have even considered conducting a survey to gauge the temperature of attitudes toward the McDonald’s brand prior to launching such a full-scale social media campaign

The intention: Get people to tag stories about their great McDonald’s experiences.

The result: See for yourself: 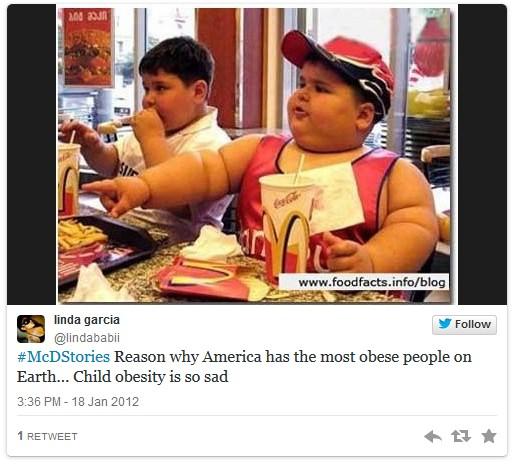 McDonald’s pulled their campaign within two hours of launching it, but people are still tweeting about it.

I’ll admit it – of all these, I got the most personal gratification out of this one. It may be small and petty, but sometimes we like to see egos put in place, right? One (like me) would think that after the #McDStories went so, so wrong, the NYPD would have thought twice about putting out a hashtag with the sole intent to garner positive PR.

The intention: Get people to post selfies (photos of themselves) with NYPD officers, with the tag #myNYPD.

The result: Not what they bargained for. 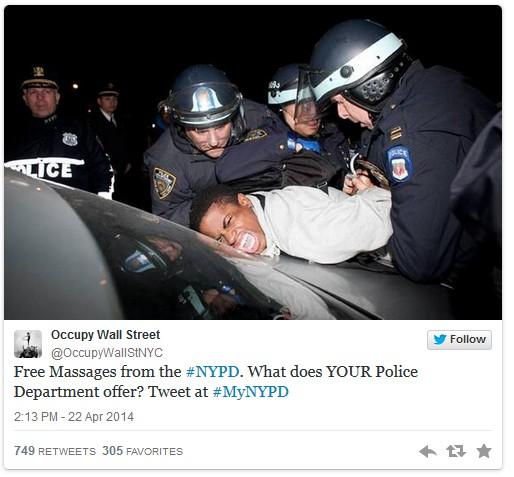 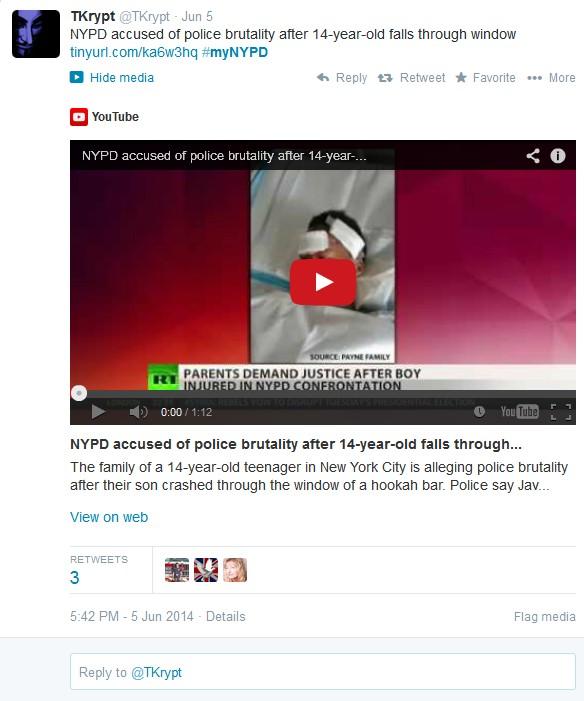 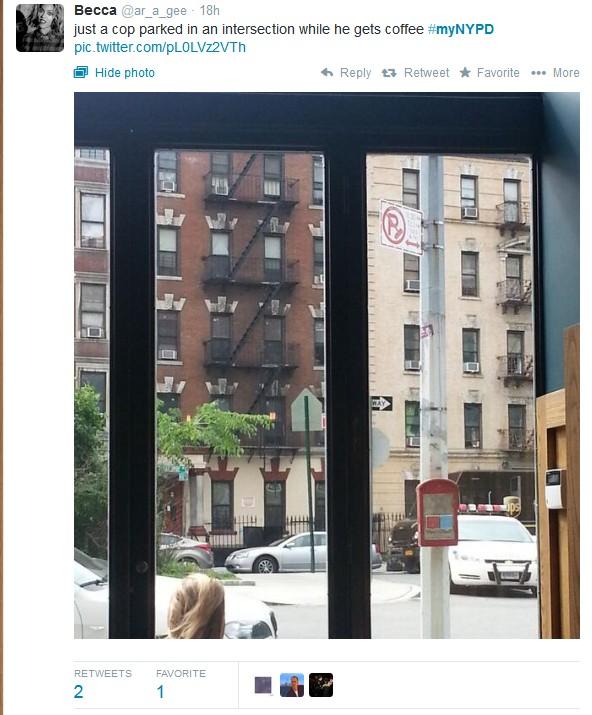 I will give the NYPD credit: they did not pull their campaign. Instead, they responded, saying this had provided good dialogue for their community. Probably not what they were expecting, but at least they handled the backlash from this #HashtagFail somewhat gracefully.

No hashtags were harmed in the making of this post. Amanda researched all hashtags in this post to make sure she did not unleash the face palm gods of social media on herself prior to publication.