For years, the general rule for designing a website was to use a not-too-tall image, followed by a headline and text whose sole purpose was to attract the attention of a suitor named Google.

It was often frustrating for me because I’d have access to a stunning photograph deserving of a large footprint in the design. Coming from a print design background, I loved using large, striking photography. But a rule also borrowed from the print design world was to keep important text close to the top of a web design or “above the fold.” This phrase harks back to the days when newspapers were king, and top stories went above the folded crease.

Hierarchy is still important when placing elements on a page. But now a bold image with its thousand-word value can take the top spot due to the trend of using full screen images on websites. Frankly, I’m thrilled.

Once, keeping a user from having to scroll excessively was a main goal of web designers. Thanks to the increasing use of smart phones and tablets to surf the net, people are accustomed to, and even prefer, scrolling. Hence the change in website design.

I’m excited to say we are working on three sites with large, strong images. You’ll have to keep a look out for Mark’s Friday Fave in the near future. Until then, here are a few examples of sites that make use of full screen home page images.

I just returned from vacation at Disney. I’m officially converted: Mickey can do no wrong. Check out the Walt Disney World website. The navigation is clear, and the imagery is the star. Beautiful, large images rotate to promote various events and stir excitement in the viewer. Really, if you aren’t excited by Disney, you’re broken. 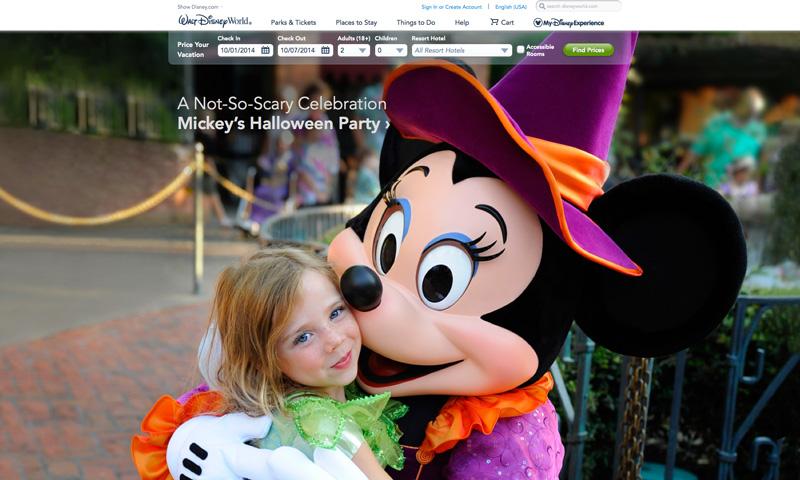 A trend coupled with the use of large screen images on websites is the use of full screen videos. Landrover uses both. Navigation eats up a little more onscreen real estate, but the design is still successful and sophisticated. After watching this urban SUV move, I want to take it for a spin. 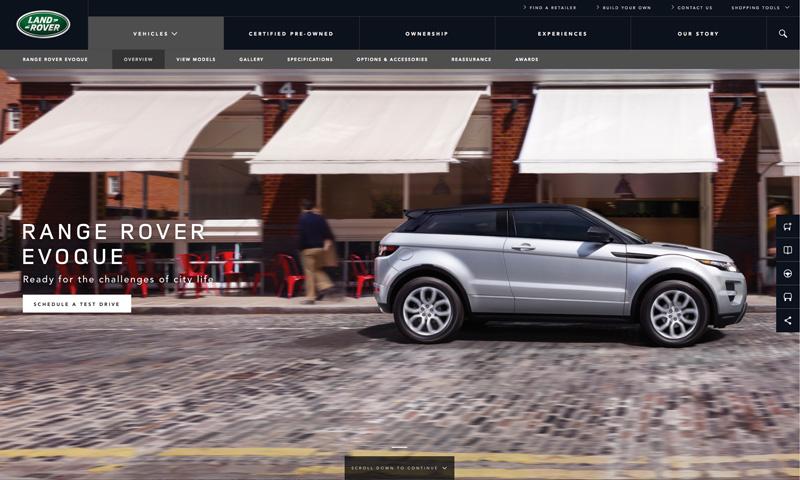 I’m an iPhone dude all the way, but HTC wins my design nod by using a deeply saturated image and unusual vertical navigation along the left side of the screen. 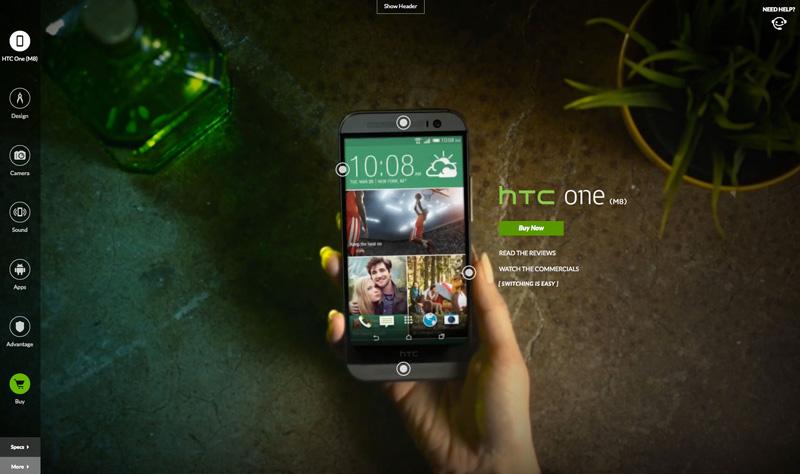 Perhaps using larger, stronger photography is the right direction for your next project.