Poké blog Part One: What is a Pokémon Go?

Alright, guys. It’s time to address the Phanpy in the room. Pokémon Go has taken over all of our lives. Yes, all of us- whether we play it or not. The app is the most downloaded mobile game in U.S. history with a fanbase in the millions. Children and adults everywhere are living their dreams as Pokémon trainers on the eternal quest to catch ‘em all­– myself included– and I know what you’re thinking. No, not “What is a Pokémon and how do you catch one?” or “What is the game and why are there so many kids ambling in circles staring at their phones?”, although– no wait. Those are actually really good questions. So let’s start there because boy do I have some exciting answers for you!

What is Pokémon Go? Well, obviously, it’s the best thing that you should absolutely be playing (lookin at you, fellow Red Sagers Emilie and April). But for the unfamiliar, it is a mobile game based on the Japanese video game series, Pokémon. In the game characters called Pokémon trainers go out into the world to catch and train creatures called Pokémon (pocket monsters). These creatures have varying classifications like grass type, ghost type, fairy type, etc. and have unique, fantastic designs. Just take a look at some of my personal favorites: 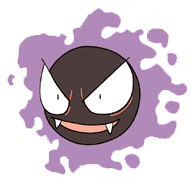 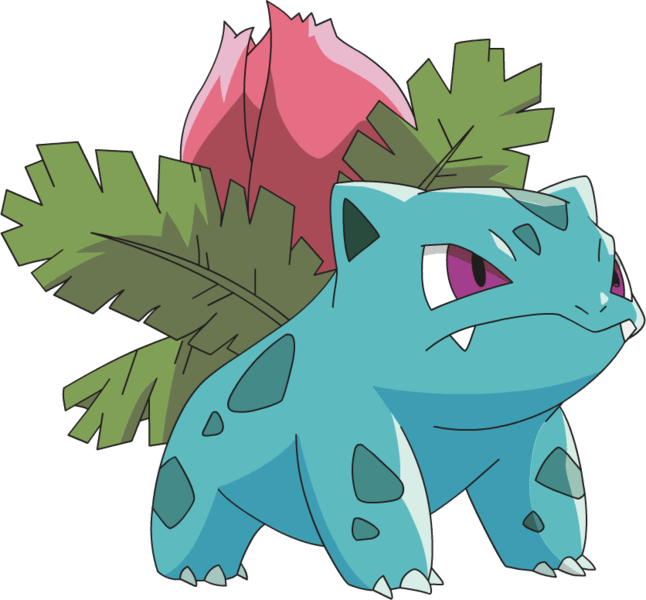 (Pictured here are a Ghastly, Sylveon, and Ivysaur)

(For the sake of my earlier reference, this is a Phanpy)

From there, trainers can use these Pokémon to battle other players and their Pokémon or work to evolve them into bigger, more powerful versions of themselves. 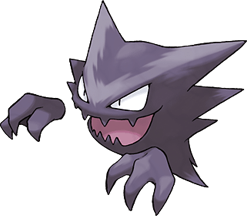 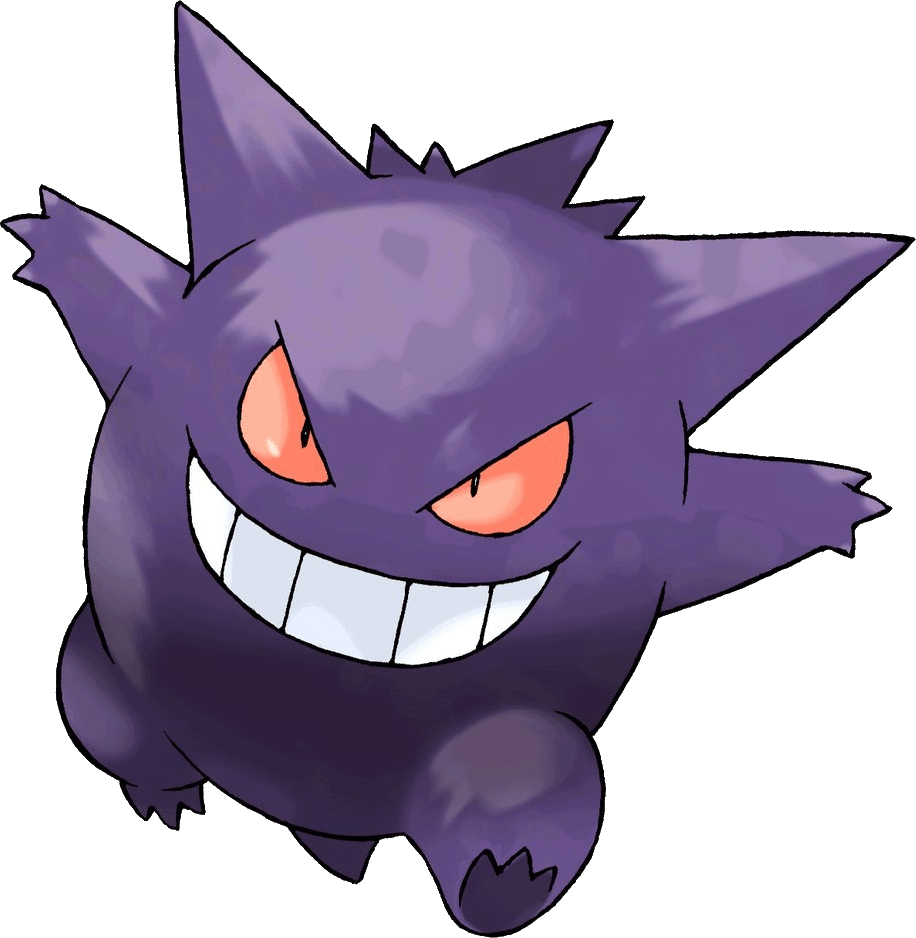 (Pictured here, the evolution of a Ghastly to a Haunter to a Gengar)

This franchise has spread from a series of video games to a manga (comic) adaptation, an animated series, card game, and several movies, all culminating in the revolutionary experience that is Pokémon Go.

How do you play? Well, the revolutionary aspect of Pokémon Go comes from the way it immerses you in the world of Pokémon. The game is an augmented reality multiplayer game, which means that the real world is the game map and we are the characters. As you move around your town, your character moves with you. To catch Pokémon you must go out and find them. Landmarks are also incorporated into the game. Using geotagging, hotspots called Poké stops and gyms are created in or near the places people visit. For example, our very own Princess Theatre: 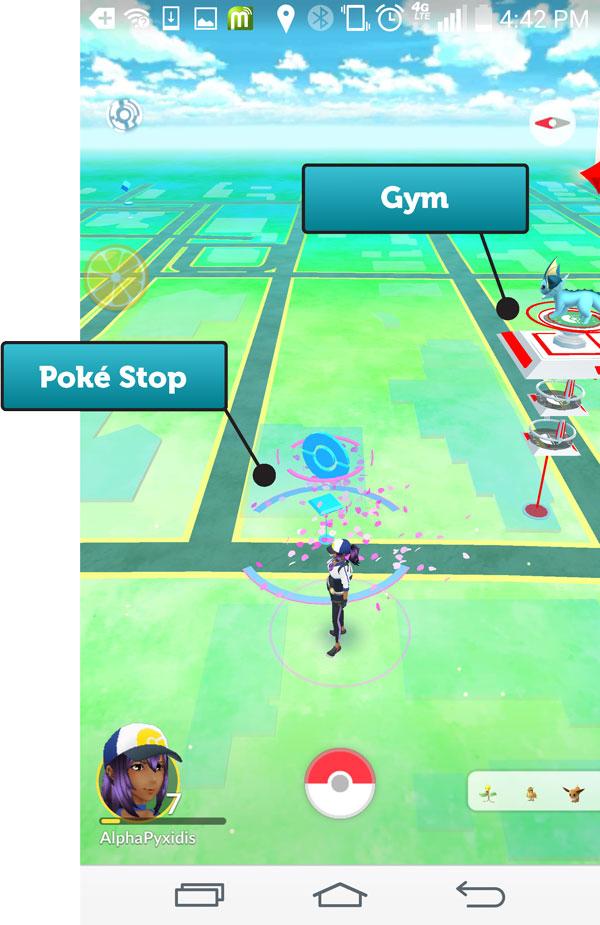 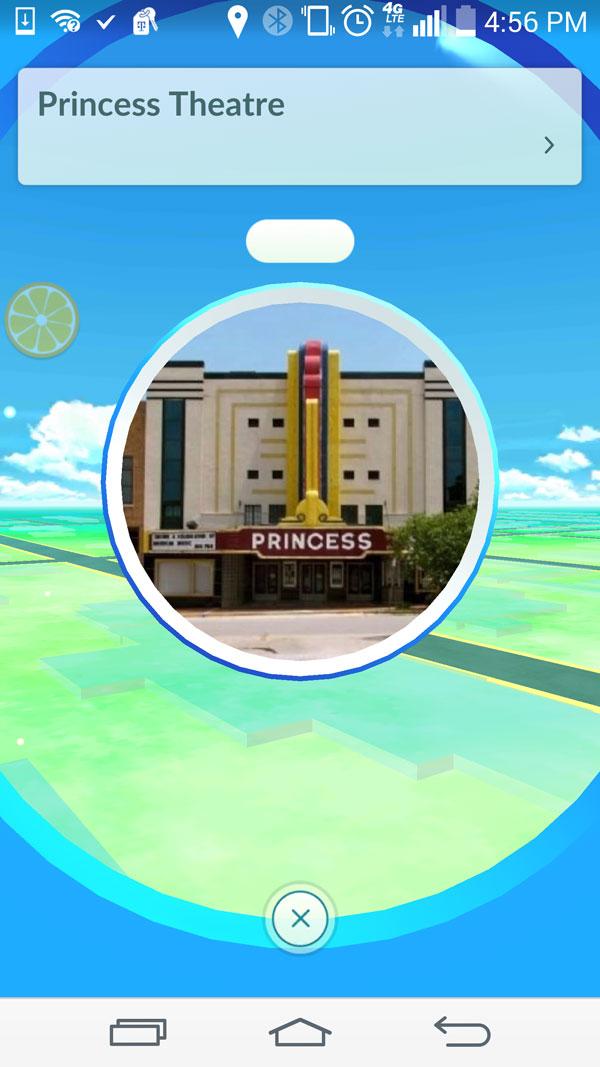 Poké stops are places where players can go to get things like extra pokéballs (things used to contain captured Pokémon), potions, and other items used in the game. They can also be used to draw out Pokémon and are very popular gathering places. Gyms are where players go to train their Pokémon and battle other players. These can be taken over by players for any of the 3 teams you can join in the game: Valor (Red), Mystic (Blue), or Instinct (Yellow).

So, long story short, little invisible monsters are hidden all around your town that your phone helps you find and popular places are part of the game. Sounds fun, right? Well, country by country more and more of the world is beginning to think so. So how can you and your business capitalize on this feverish craze? Find out in part two of the Poké Blog: What does Pokémon Go mean for my business?