Graphic design used in web or print is usually seen as compelling, beautiful, interesting, or humorous, and it is always used to effectively communicate a message. However, there are seven deadly sins in graphic design that can turn a beautiful masterpiece into a creature from the pits of despair.

Many of these sins spawn from the flashy features that accompany Adobe programs; the tool most-often used by designers. These programs have a grand selection of special effects and fabulous filters that can at times be tempting to overuse. While tempting, we cannot blame these sins solely on the programs, as these programs are only tools. The real sin lies with the unexperienced individual using these tools.

From time to time we’ll see these “Seven Deadly Sins of Graphic Design” sticking out like a house with Christmas lights in the middle of May. Most often these sins are the product of the DIY business owner. Yet, even the best known designers may be guilty of “sinning” because clients love the look. Try not to cringe as we take a closer look.

In truth, there is a general rule when it comes to typography. In most cases you want to limit yourself to two fonts. In rare situations three or more fonts can be used, but only with extreme care and consideration. Using too many fonts can make a design confusing, hard to read, and downright uncomfortable to look at. 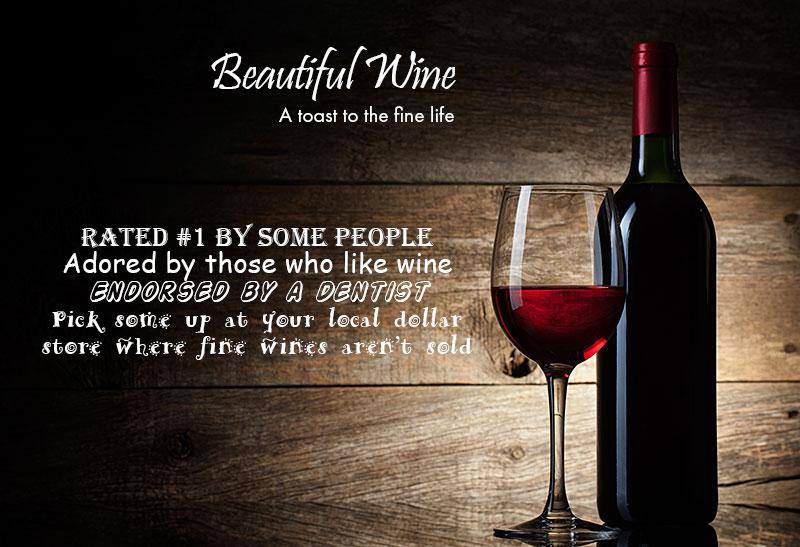 NOTE: Above all, never ever use the unholy trinity of Comic Sans, Curlz, or Papyrus. These are the serial killers of good design.

The use of gradients isn’t all bad. With moderation in mind, a simple subtle gradient can add a nice touch to a logo or image. However, adding one too many gradients can send you spiraling toward a look that would make even Rainbow Brite twitch. 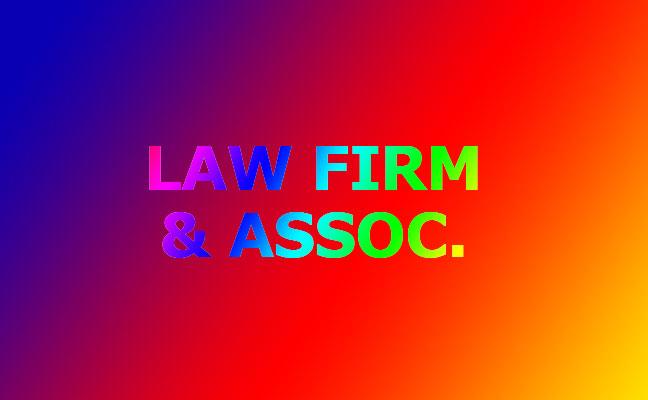 3. Check Your Spelling, Reed Thru Twic!

Although some designers may not know this, spell check is indeed included in popular design tools like InDesign. Some designers rarely use it, and others make poor judgment calls. Nothing is more embarrassing than making a simple spelling error.

4. Destroying a Logo One Edit at a Time

While it may seem tempting to replace the “O” in your logo with a giant heart for Valentine’s Day, you should never ever alter a logo in any way. Mark covered this beautifully in his last blog post: That Logo Could Look So Much Better.

The names in themselves are depressing, but seeing them in print can be even more depressing. Let me give you the lowdown:

Widows: A paragraph-ending line that falls at the beginning of the following page/column, thus separated from the rest of the text.

Orphan: A word, part of a word, or a very short line that appears by itself at the end of a paragraph. Orphans result in too much white space between paragraphs or at the bottom of a page.

Note: Since this is excruciatingly difficult to avoid in web, designers make an exception there.

6. Extra Strokes Will Give You Strokes

Outlining text was a big travesty back in the 90’s. Luckily we don’t see this happen as much nowadays. When typographers created their typefaces, it wasn’t done so we could add an extra layer destroying the whole aesthetic of the font. 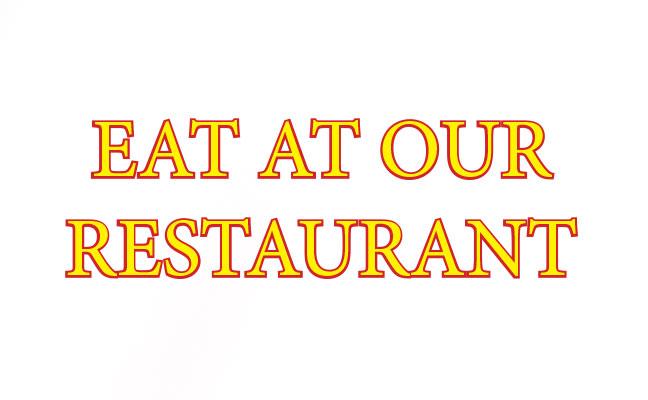 Although it may be fascinating to see how many clowns can be stuffed into a Beetle, it is far less entertaining to see how many pictures, buttons, links, and text can be crammed onto one page. Site owners may think their sites are effective by showing everything they offer upfront, but nothing scares away consumers quicker than an unorganized and overwhelming mess! Designers may also forget that advertising is about delivering a simple message. Cramming will only compete with the simplicity of the message and make the site less effective. 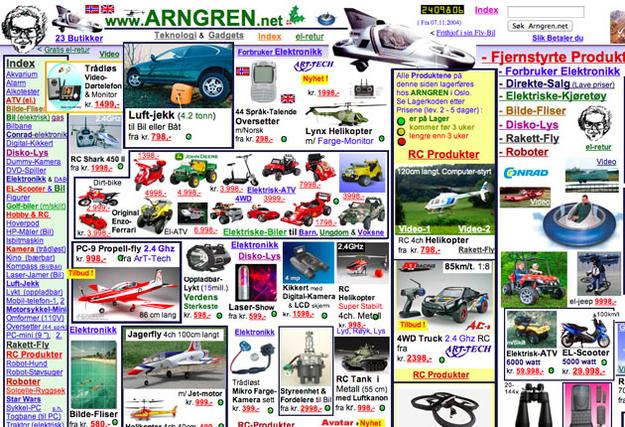 At Red Sage, we create effective designs that avoid sins like these. If you haven’t had the chance, take a look at some of our websites and print works.

Have you seen any of the sins listed? We’d love to see!