If you’re a Twitter user, then you’re no stranger to the hashtag (#). But until last month, if you hung out primarily in the wonderful world of Facebook, you probably don’t know what a hashtag is, why people would dream of using, or even HOW to use one. Though certain people have been erroneously using hashtags on Facebook for months (hi Dragon Lady!), most people have not.

The hashtag, or #, is used to designate a search term, or a trending topic. In June, Facebook rolled out the use of hashtags to a small percentage of users to be given to all users as time goes on. The hashtags are not available yet on mobile, but this will also change.

How to use it

Now that you know what a hashtag is physically and what it’s supposed to stand for, how do you use it?

When to use it

There’s no technical right or wrong time to use one, but some popular examples include: 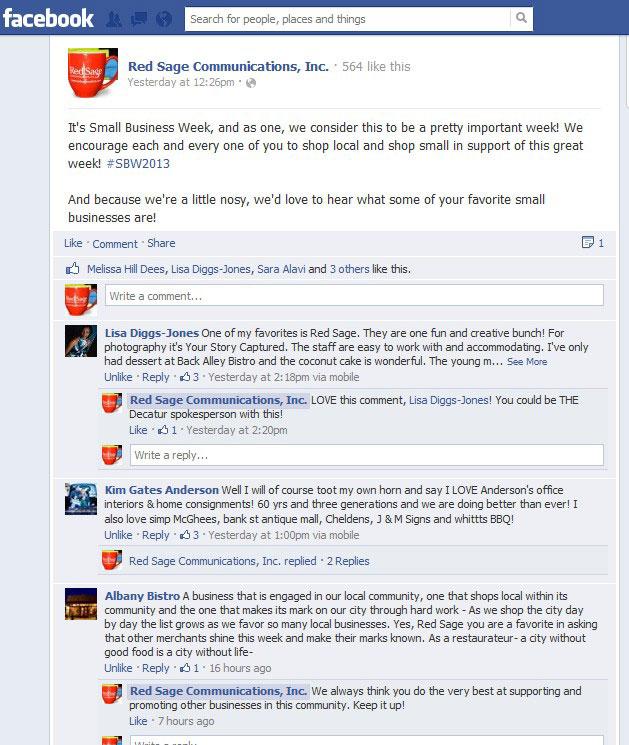 To see what others are saying about the topic, I then clicked on the blue hyperlink of #SBW2013. The photo below is just a small sample of the large list of results I got: 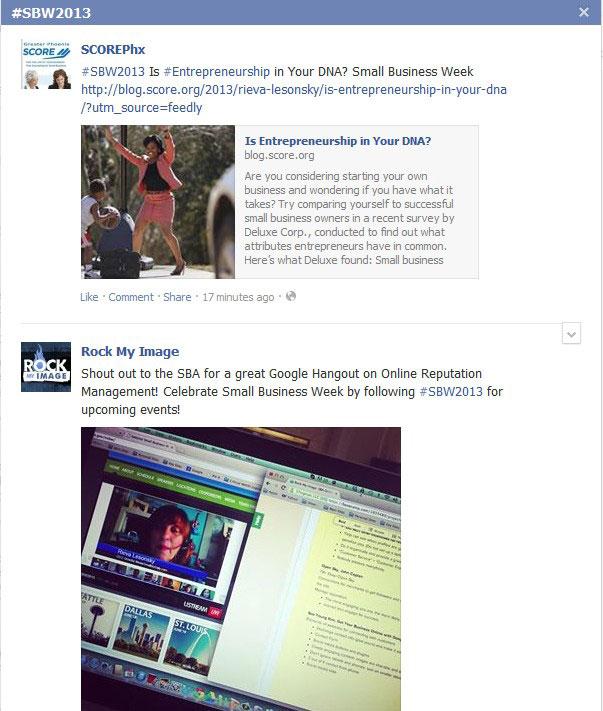 Now you know when and how to use hashtags, but there are a couple more things to do before you actually start using them. 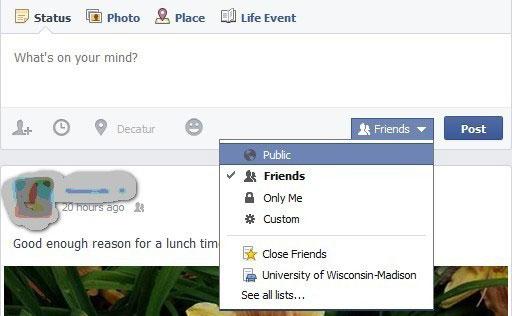 You have the option to share your post with the public, your friends, just yourself (which makes no sense for a social media site) or custom – meaning you can exclude friends or create lists of friends with whom to share it.

Consider putting your friends and family into their own lists and avoiding hashtags that might offend them (a good practice all around, anyway).

If you happened to be one of those people who used hashtags on Facebook before they had any meaning, you should consider reviewing them now, as the hashtags will become clickable links when everyone gets the hashtag rollout. Make sure none of those posts are offensive – again, a good practice all around.

Remember that it will take awhile before everyone has hashtags, so there may still be some confusion as people start to get used to this new rollout. As always in social media, the goal is to make people more social and increase conversations. Used correctly, they should do just that.